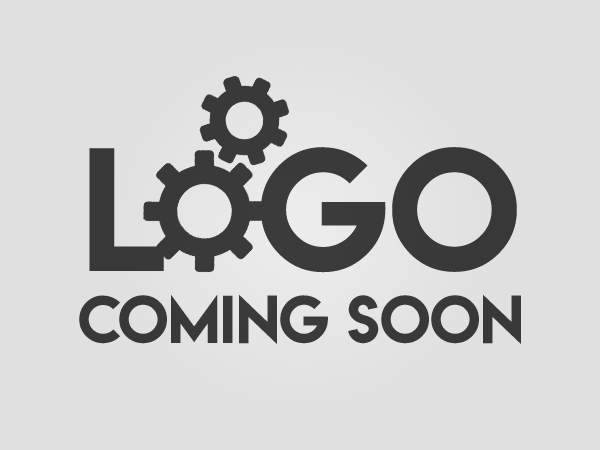 Beginning with an investment of $157 in Parker O-rings, and the ideals of starting a "small business that would employ a few good people and make some money," Terry Galanis, Sr. launched Sealing Devices Inc. from his Alden, NY home in July of 1963. The elder Galanis started the company with a vision of providing customers with quality parts, reliable service and fair prices. The company was a family affair from the beginning with his wife Marian answering the phone, and the children (including current President Terry, Jr.) involved in counting and bagging O-rings in their home. Terry and TerryThe company grew quickly. In 1966, when the Galanis household was no longer able to contain the expanding business volume, Sealing Devices moved to an old battery manufacturing plant on Neoga Street in Depew, NY. The plant was without adequate heating in the winter and had no air-conditioning in the summer. There was also a pickle storage facility in the building, and there was always a strong pickle smell in the office. Throughout this period, Terry, Sr. sold products during the day, and worked on quotes and paperwork at night. Marian also became adept at many office functions, teaching herself to type, generate invoices and billing materials, and later returning to school to enhance her knowledge and abilities. During this early part of the company's foundation, Terry, Sr.'s vision of integrity, honesty and character were repeatedly stressed as new employees were brought into the business. Early on, Terry, Sr. determined that one of the best ways to acquire and keep good people was to let them share in the profits of the company. A motivational profit sharing plan was created to reward employees for good performance, while creating security for their futures. The continuously growing Sealing Devices moved to Lancaster in 1968, occupying a 7,500 sq. ft. building at 4375 Walden Ave., and Terry, Sr. wondered out loud what SD would do with "all the space." Within a few years, the company needed to expand again, and when sales topped the $1,000,000 plateau in 1972, 5000 sq. ft. of additional space was added to the plant. Another milestone occurred in 1972 when present-day President Terry Galanis, Jr. joined the company. He was promptly assigned a sales territory, and set off to open the Syracuse sales office shortly afterward. The family expanded the geographical scope of the business when branch sales locations were established in Erie, PA (1970), Syracuse, NY (1973), and Rochester, NY (1980) to service an ever-increasing list of satisfied customers. Sealing Devices HeadquartersBy 1977, Sealing Devices attained sales of $3,500,000, and grew out of its existing space. The Galanis family purchased six acres of land across the street, which is now the site of the corporate headquarters at 4400 Walden Ave. The new $1,300,000 building included 34,000 sq. ft. of manufacturing and office space, and provided Sealing Devices with a state-of-the-art fabrication and distribution center. Terry, Jr. was appointed President and Chief Operating Officer in 1983. In 1986 after sales climbed to $12,000,000, the plant at 4375 Walden was refurbished, and half of the staff moved back into the original building. In 1992 when sales surpassed $17,000,000, a 28,000 sq. ft. addition was made to the 4400 Walden location, at which point the employees were united under one roof in the present corporate headquarters. Fast forward to 2000. A rapidly growing customer base in the Industrial, Aerospace, Automotive and Telecommunication markets helped company sales exceed $36,500,000. Sealing Devices was in need of additional space to support the growth. The adjacent five acre property at 4380 Walden was purchased, and an ambitious 32,000 sq. ft. expansion of combined office, meeting and manufacturing areas was completed in 2002. Technology has always played an important role at Sealing Devices. Management is always looking to invest in technology to provide better customer service, control costs and improve operating efficiencies. In late 2002, a new Oracle e-business suite was implemented in order to improve internal communications, and offer customers enhanced capabilities and better service. In 2008, Sealing Devices reached 45 years in business. Employees and customers continue to be the primary focus and driver of the company's growth. Employees in LobbyToday, Sealing Devices has its corporate headquarters and manufacturing facilities in Lancaster, NY, and sales offices in Erie, Pa, Rochester, NY, and Syracuse, NY. There are direct Sales Professionals throughout New Yorkand Pennsylvania with Representative Groups in strategic locations along the East Coast. While many customers are still located in New York and Pennsylvania, SD has grown to provide products to customers in such internationally diverse locales as Puerto Rico, Mexico, Brazil, Great Britain, Ireland, Australia, and any place within reach of the Internet. The same ideals that Terry Galanis, Sr. passed on to Terry, Jr. and his immediate family in 1963, and to the extended Sealing Devices family since then are as visible today in 2017, and they will continue to be critical factors in our future success.