On October 26th the BNMA met at 500 Pearl in the beautifully refurbished Forbes Theater. After an hour of cocktails John Goller introduced our new Executive Director Peter Ahrens. Peter thanked our Gold Sponsor the ECIDA and the Silver Sponsor The Bonadio Group. Peter also mentioned the membership contact forms that he’d like everyone to fill out. He then introduced John Cappellino from the ECIDA. John mentioned how impressed he is with how business has continued to be successful over the past year, and offered their help to our businesses.

Peter then introduced Dennis Elsenbeck, President of Viridi Parente and one of the 22 members of the Climate Action Council. He spoke about the CLCPA and how NYSERDA’s draft proposal stands to impact small and medium sized manufacturers across New York State by driving up energy costs 40-50% in the next 3-4 years.

Dinner was then serviced and then we had two drawings: Jeff Couchman won the gift card for the Aloft and Billy Heywood who answered the survey won the gift cert for GianCarlos.

Thanks again to our event sponsors the ECIDA and The Bonadio Group. 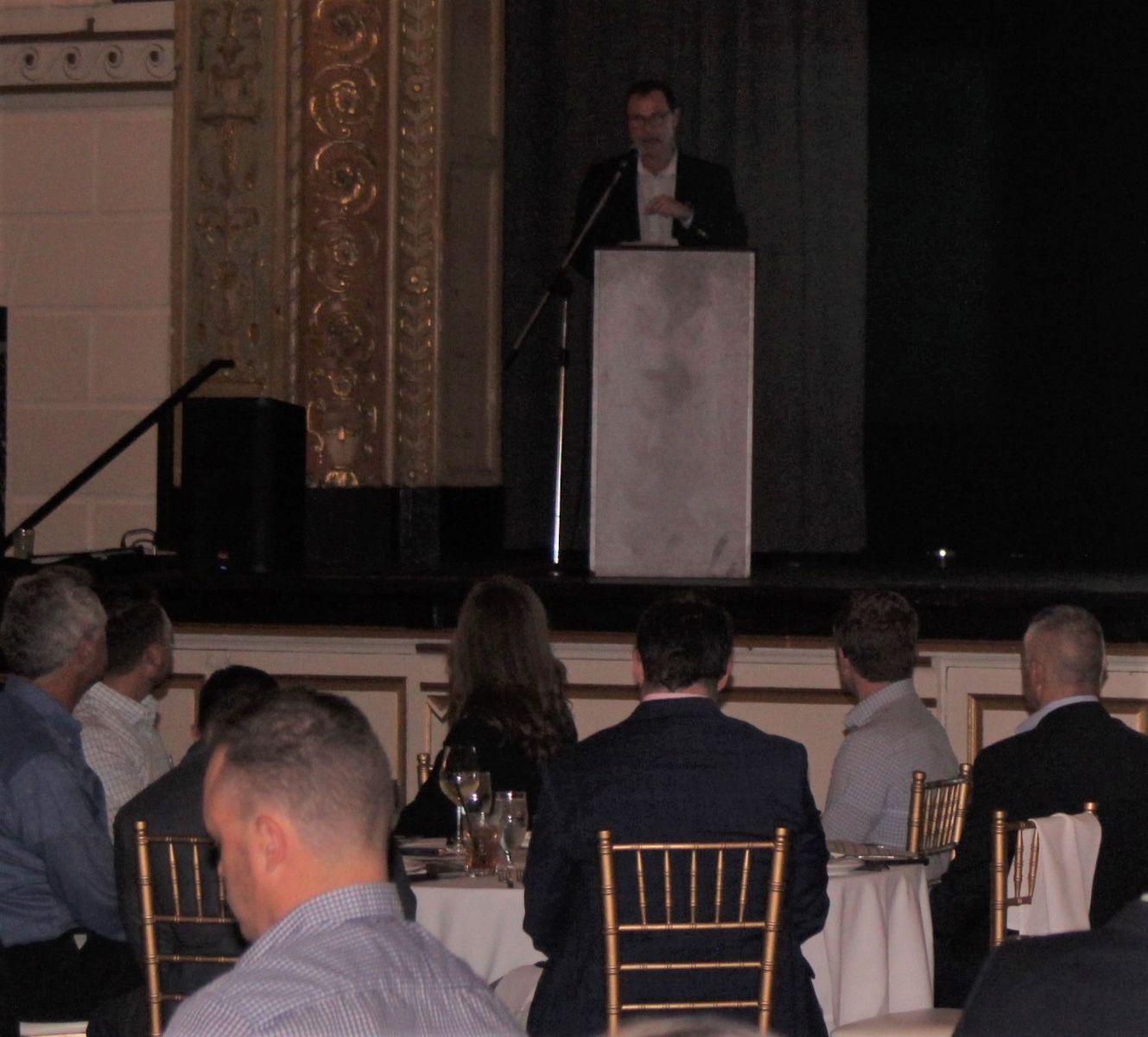 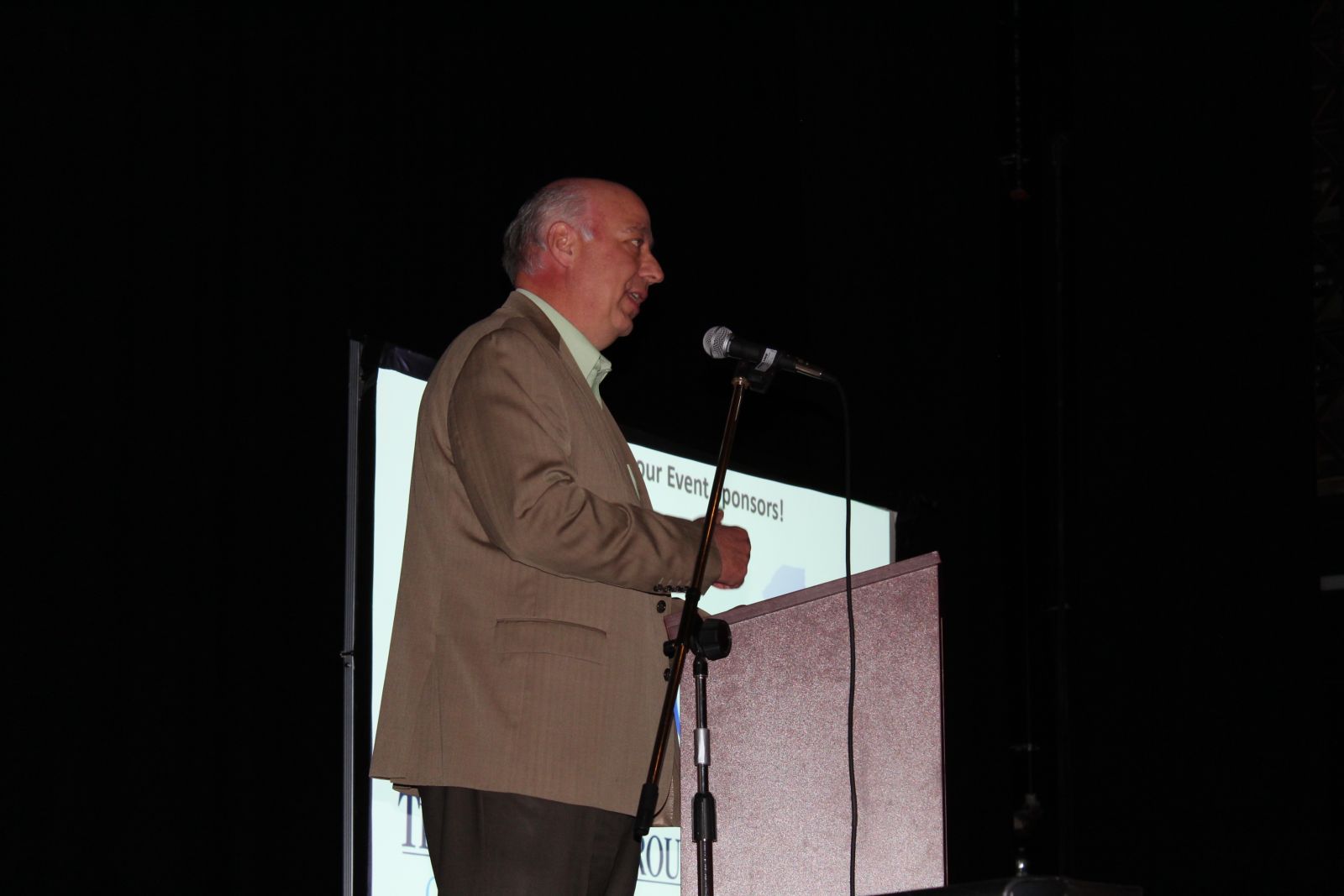 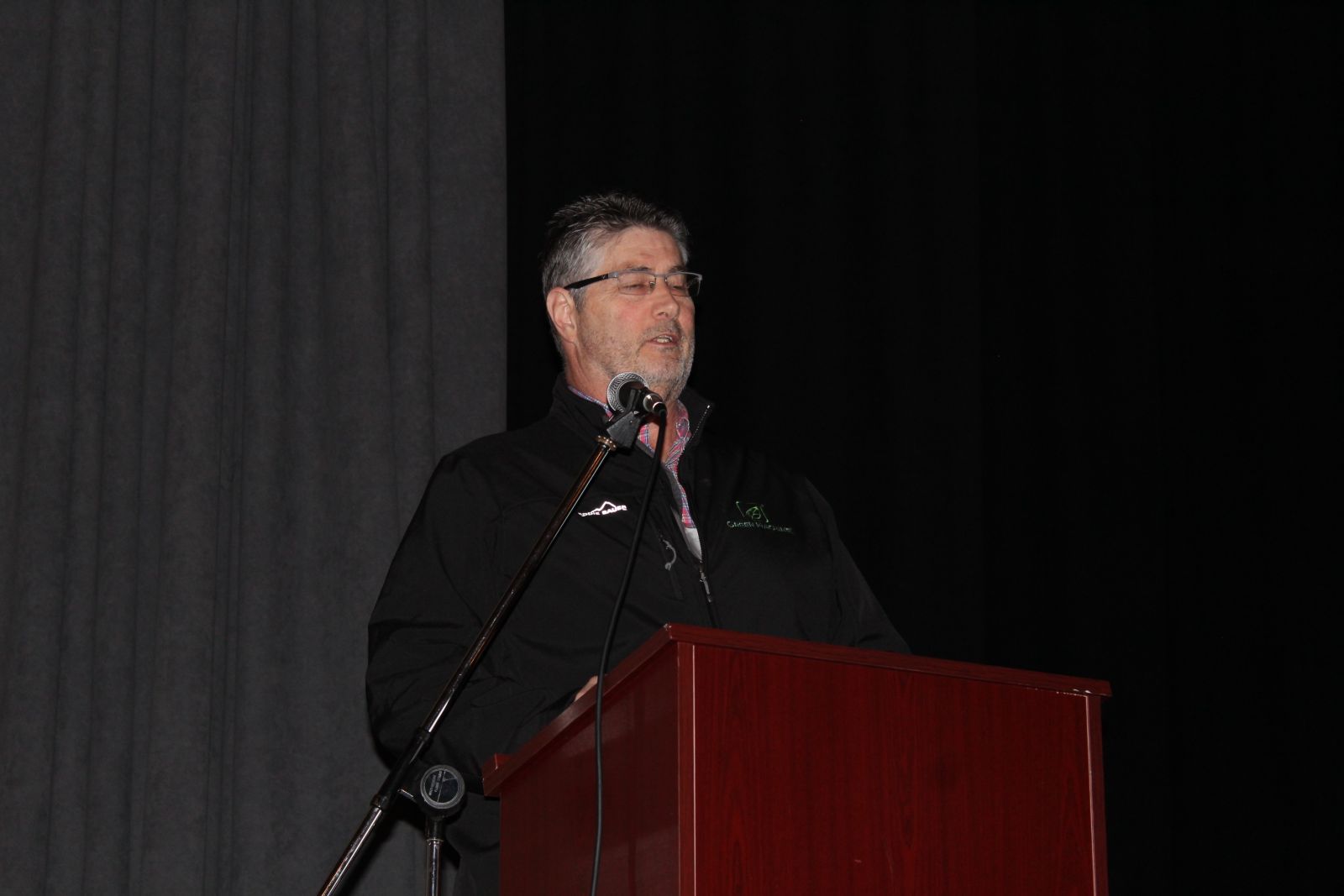 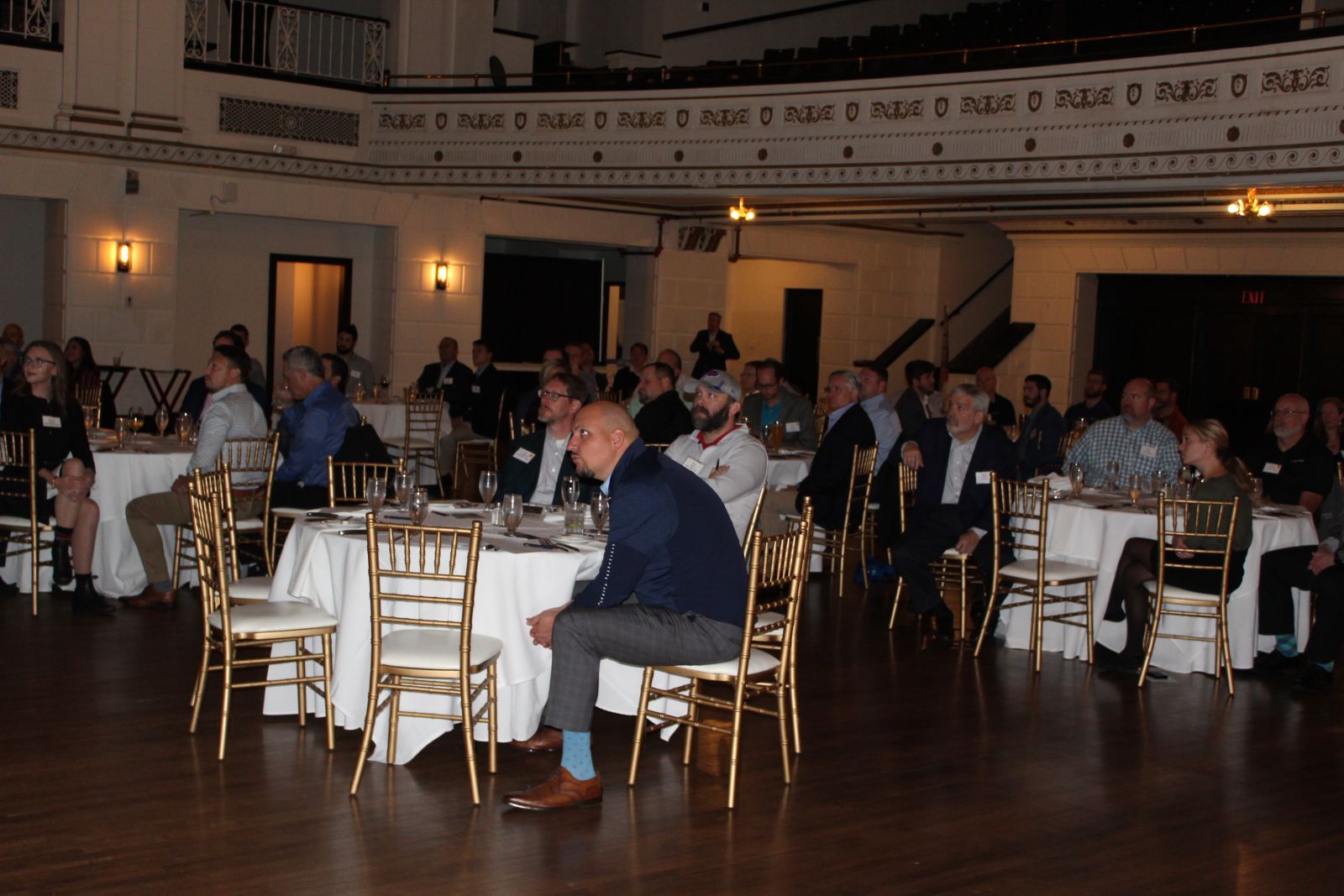 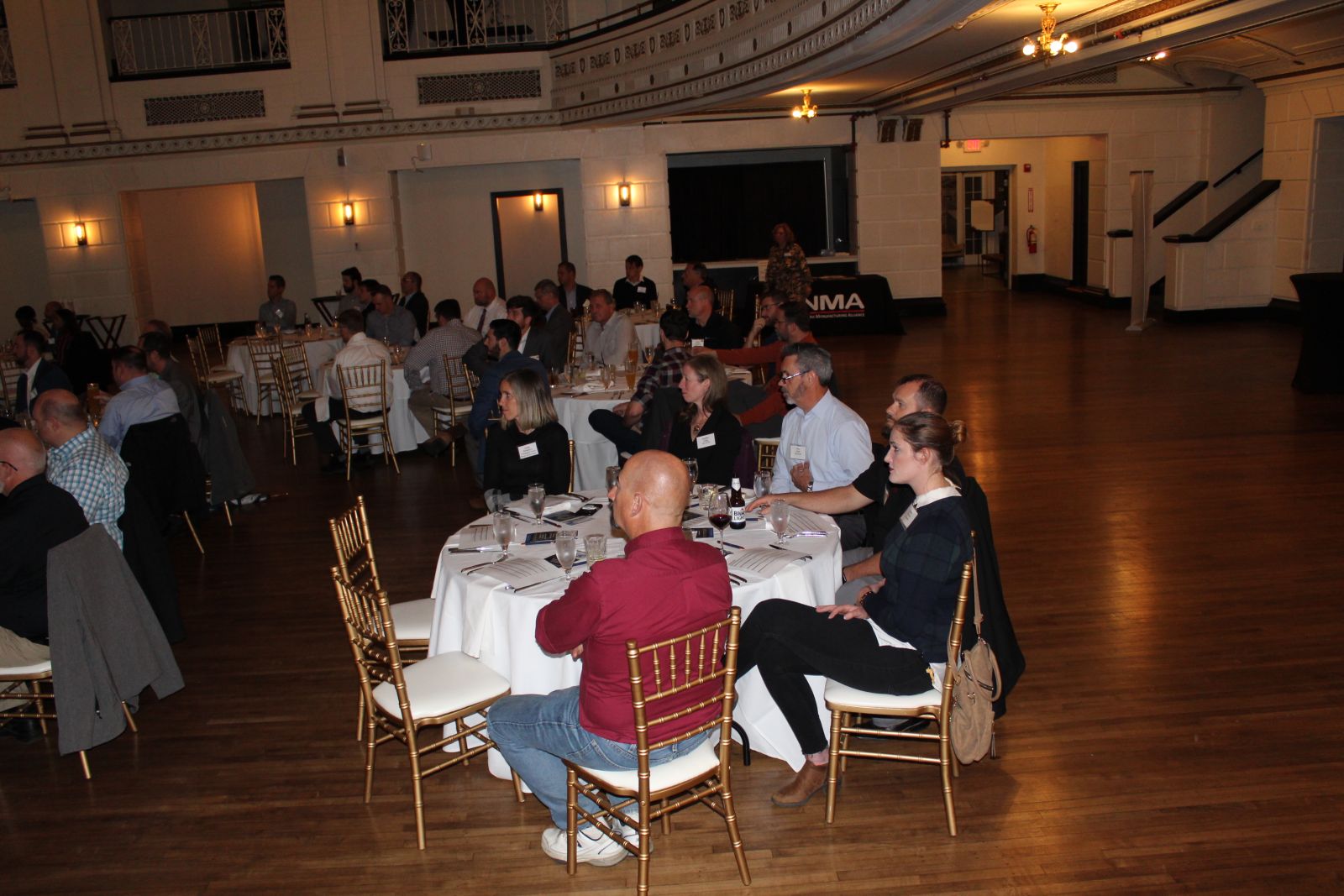